Oooft! What’s going on over at Aviation House? Only the end of an era, that’s all.

First Mike left and then the triple-whammy of Ben, Russell and Tom all saying sayonara at the same time. It’s all been a bit of a shock, even for wise-heads who might claim to have seen portents of its coming to be.

Mike, Ben, Russell and Tom – I’ll say again – you guys are awesome! You’re contribution in building digital infrastructure that this country can be proud of will ring out for a long, long time.

Mike – you were there to back me up on difficult negotiations with Great Offices of State. 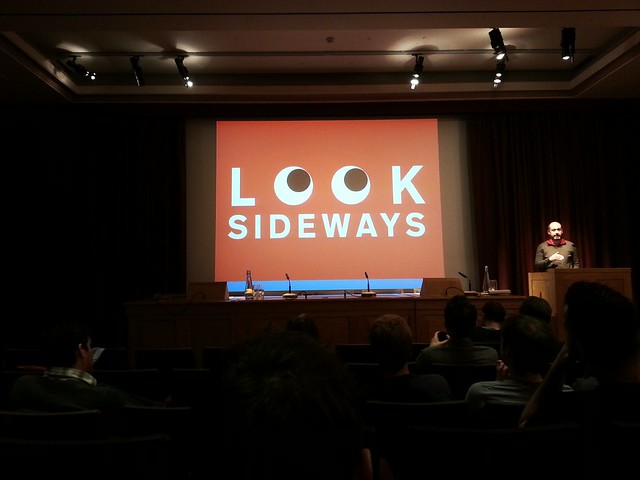 Ben – you sold me on an inspiring vision of great British design. 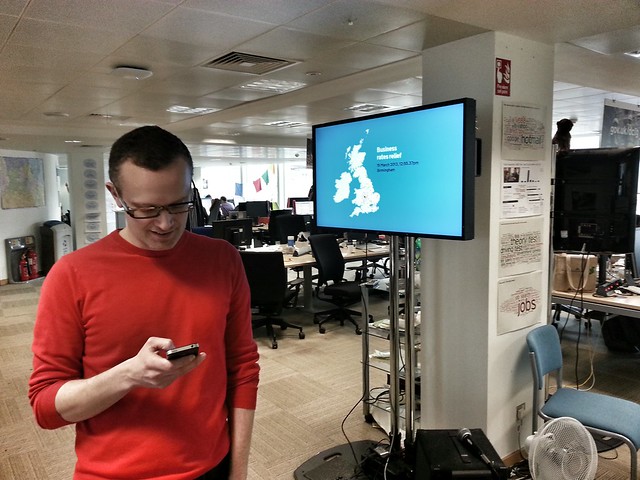 Russell – you gently [almost] beat the bullshit out of me. 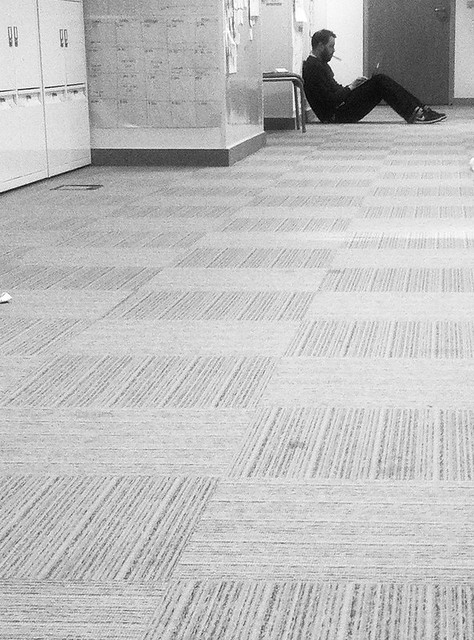 And, Tom – you played me in to GDS and you were patient, cool, kept my eye on the prize and were an example to be aspired to. 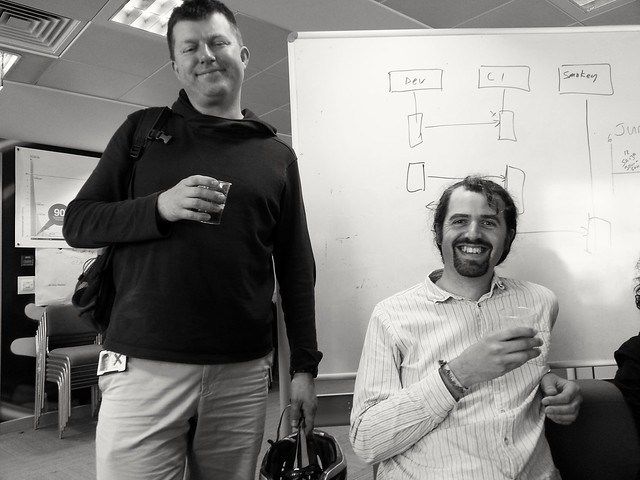 I am honoured to have served under your leadership. Truly, honoured. You guys were like Senseis at GDS. You led us and we did what people – maybe even we – thought wasn’t possible. Amid the articles and conferences about what good leadership is and how you can learn it, you guys were just doing it. When you are a proper leader, you don’t need to shout about it.

Right now, you don’t all know what you are going to do next. But we know it is going to be good.

Let me raise a mug of something to you. 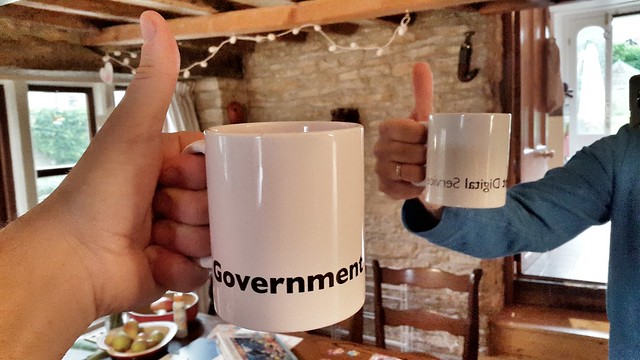 Why was GDS so good?

You’d be the first to say that GDS is more than you. You’ll be saying that a lot over the next few weeks, no doubt.

Is it though? With the visionary masters-of-the-craft gone, can the digital transformation of government keep going?

I was with you for two years at the beginning and here is the full-weight of my opinions about why GDS was just so, so good – why we were able to deliver GOV.UK and all those other awesome digital products and services with so few resources and with such a short run up.

Mike, Ben, Russell, Tom – you made all that happen. Thank you.

It’s unofficial reasons (like mine) and official principles that made GDS great and will continue to make it great.

Anyone who thinks that now Mike and his closest deputies have left GDS that the game is up really don’t understand the type of organisation that they built and the people who they hired and coached.

Just for the record: GOV.UK and the digital transformation of government is not finished, and neither am I.

There are properly amazing people left in GDS with huge reserves of talent and energy built up over several successful deliveries against the odds. They are people that anyone of us would be lucky to have in or leading our teams. Many of those people I’ve had the pleasure to call colleagues and many more who I have never met but whose work sets the standard.

Things will be different. There are still many good and important things that must be done.